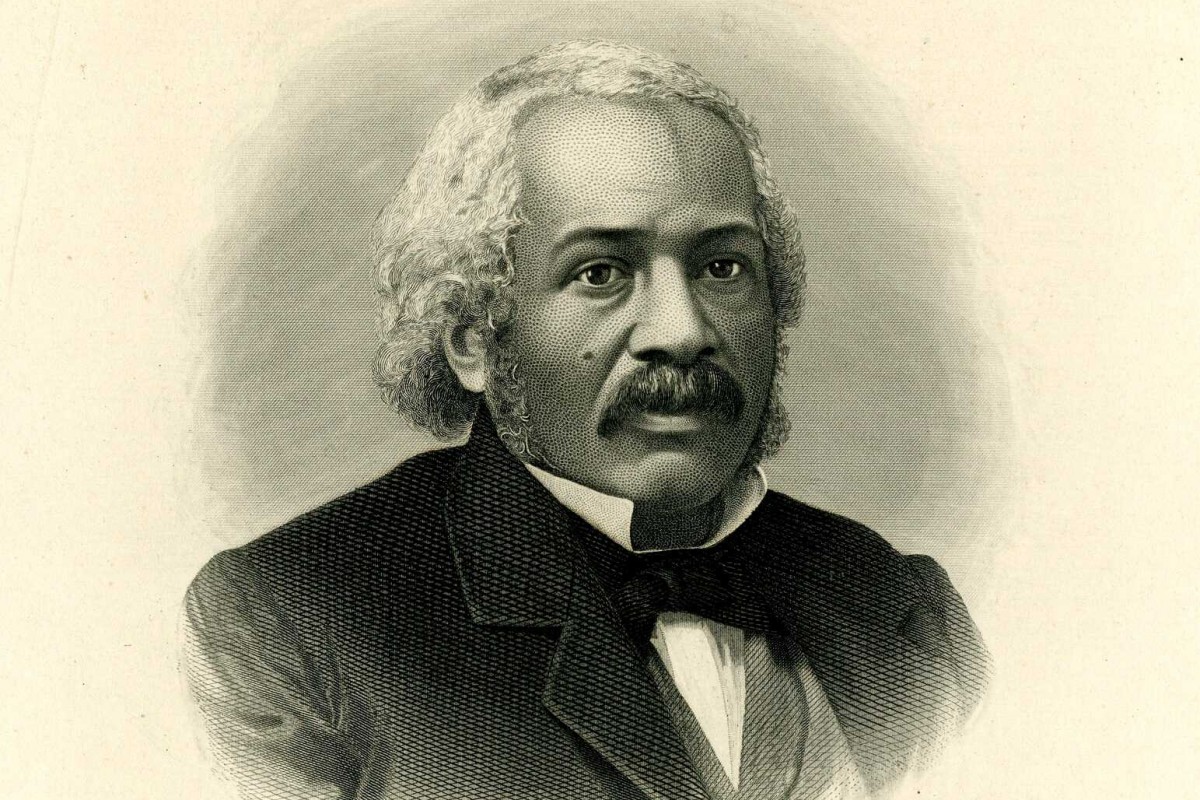 The first African-American doctor with a medical degree who ran the first black pharmacy in the USA.

James McCune Smith is born in Manhattan in 1813. His father was Samuel Smith, a white merchant and his mother's master, who brought her with him to New York from South Carolina. Smith is born into slavery too.

He lives and grows up with his mother. He is a student at the African Free School, the only school he can go to because of his race. All the teachers refer to him in the best words: Smith is a very clever student! His beloved teacher, Rev. Peter Williams Jr., support and encourage Smith to his studies. In July 1827, New York officially free its remaining slaves by the Emancipation Act. Among with the others, Smith is set free. He is 14 years old.

Smith graduates from school with great school grades! What is his dream? To become a doctor to help people! He immediately applies to Columbia University and to Geneva Medical College. But, none of his applications are accepted. The reason; But of course… the color of his skin! His beloved teacher Williams encourages him to apply to the University of Glasgow, in Scotland. The life of black people is better there! In fact, he manages to find the money for his journey and his studies. Smith arrives at his destination after a long time. As he walks along Liverpool’s waterfront, a thought springs to his mind, a thought that will give him the strength to fulfill his dream: "I am free!"

In 1835 Smith graduates first in his class from the University of Glasgow. With the guidance of his beloved teacher, he fulfils his postgraduate studies and in 1837 receives his medical doctorate from the Medical School of the University of Glasgow, which is one of the leading programs in Europe. Smith feels successful and happy! Along with his studies, however, Smith continues to fight for his rights and for the abolition of slavery. At that time, Scotland and England abolishε slavery by law. Smith feels satisfied and scared at the same time. He is ready for his returning to America.

When Smith returns to Manhattan, the black community greets him as a hero. He is the first university-trained African-American doctor in the United States! He establishes his own doctor’s office and he treats all patients equally, black and white. Along with his doctor's office, he manages to open the first African-American pharmacy. Shortly afterwards, he starts to work as a permanent doctor at the the Colored Orphan Asylum. He works there for nearly 20 years, vaccinating and rescuing many children from measles, tuberculosis and smallpox, diseases for which there are no antibiotic at the time. He participates in scientific conferences, writes articles in medical journals and publishes his medical discoveries. Smith is dedicated to his work! Although everyone recognizes his medical accomplishes, he is never admitted to the American Medical Association or to local ones because of the discriminations.

However, he remains devoted in his struggle! Through his work, Smith defends the human’s rights of his race and opposes any discrimination! He strongly supports the abolition of slavery and in 1853 he leads the National Council of Colored People, which is also the first national organization for the black community. He gives lectures and writes many articles for all his views and inspires even more.

In 1863, Smith is appointed as professor of anthropology at Wilberforce College, the first African American-owned and operated college in the United States. Unfortunately, he is too ill to take the position. James Smith died of heart failure at the age of 52 on November 17, 1865. 19 days after his death, the United States abolishes slavery by law. 153 years after his death, in November 2018, the New York Academy of Medicine posthumously inducted Smith as a Fellow of the Academy.

I have striven to obtain education, at every sacrifice and every hazard,

and to apply such education to the good of our common country!