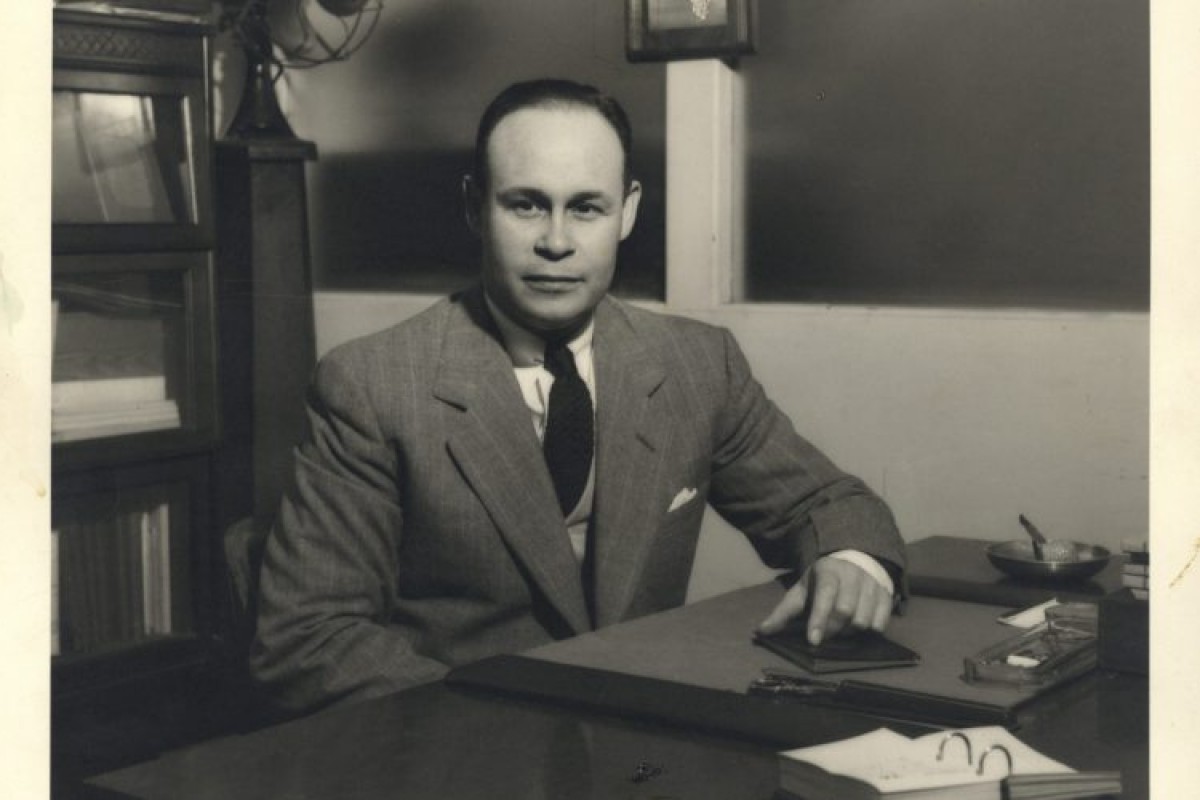 The inventor of the blood bank that continues to save many human lives!

Charles Richard Drew is born in Washington on June 3, 1904. His family is an African-American middle-class family: his father is a carpet layer and his mother a teacher. Richard and Nora and their four children live in a middle-class neighborhood in Washington. From a young age, Drew is working as a newspaper boy, delivering more than a thousand newspapers a day in his neighborhood.

In 1922, Drew graduate from Dunbar High School in Washington, a school that is familiar for the equality and opportunities for all its students, in contrary with the racial discriminations that are intense at this time. Although he loves to read chemistry and he likes to observe the world around him, Drew is also a great athlete! Because of his athletic performance, he wins a scholarship to Amherst College in Massachusetts. In 1926 he graduates from the College, having one and only dream: to become a doctor! However, Drew doesn’t have money for his studies and so he immediately starts working at Morgan College. There, he works as a chemistry and biology professor. Drew is very happy! He starts raising money for his dream!

After a while, Drew manages to raise the money that he needs and applies to various medical schools. He’s eventually accepted to McGill University in Montreal, Canada. There, he meets and collaborates with John Beattie, who is looking how to transfuse blood in order to treat his patients. Many people lode their lives at this time, as there isn’t yet discovered a successful method of transporting and storing blood so that it can be used when needed. Next to Beattie, Drew discovers the secrets of the blood and begins to read more about it. His reading will be useful to in the future for his great discovery! In 1933 he graduates, second in in his graduating class, from McGill University as a "Doctor of Medicine and Surgery".

He works as a professor at Howard University in 1935. A year later, he is a professor of surgery and assistant surgeon at Freedman Hospital of the same University. Along with his work, Drew continues his doctoral studies at Columbia University, as he is still looking for answers about the blood and how it can be properly maintained! After an exhaustive research, Drew succeeds to separate the liquid blood from the cells and to keep it properly for more than two months! "Banked Blood: A Study on Blood Preservation" is his doctoral thesis, which awarded him with the title of "Doctor of Medicine" in 1940. Drew is the first African-American doctor in history to receive a doctorate from Columbia University and the first one to discover the blood bank.

At the same time as Drew graduates with his doctorate degree, World War II breaks out. The fronts of the war are many and the soldiers who lose their lives even more. Drew, however, due to his discovery, saves many of them! He organizes the blood bank of Great Britain and manages to collect blood from 15,000 people for the British soldiers. The blood is kept in the blood bank and is been transfused to those injured who most. Drew's work becomes known in America, specifically in the American Red Cross. They invite him to establish and organize their own blood bank.

Drew becomes the first director of the American Red Cross Blood Bank and sets up blood donor stations for the US Armed Forces. After a while, the Red Cross decides that the blood of African-Americans will be stored separately from that of whites, without being used anywhere at first. Later, they change their minds and decide this blood will be transfused only to African-American injured and sick people. Drew refuses to follow this racial segregation and submit his resignation.

In 1941, Drew returns to Howard University and starts working as a professor again. He earns the trust of his colleagues and the respect of his students. He now leads the surgical department of Freedman Hospital, and later becomes the first African-American Examiner of the American Surgical Council. In 1944, the National Association for the Advancement of Colored Citizens honors Drew with the "Spingarn" medal for his discovery of the method of preserving blood and discovering the blood bank.

On April 1, 1950, Drew and his colleagues are travelling to Alabama to attend a medical conference. On their return, and while Drew is driving, their car is been involved in a car accident. The passengers of the car are safe, except for the driver. Charles Drew dies at age 45, leaving behind his wife and four children.

except on the basis of the individual blood types or groups.