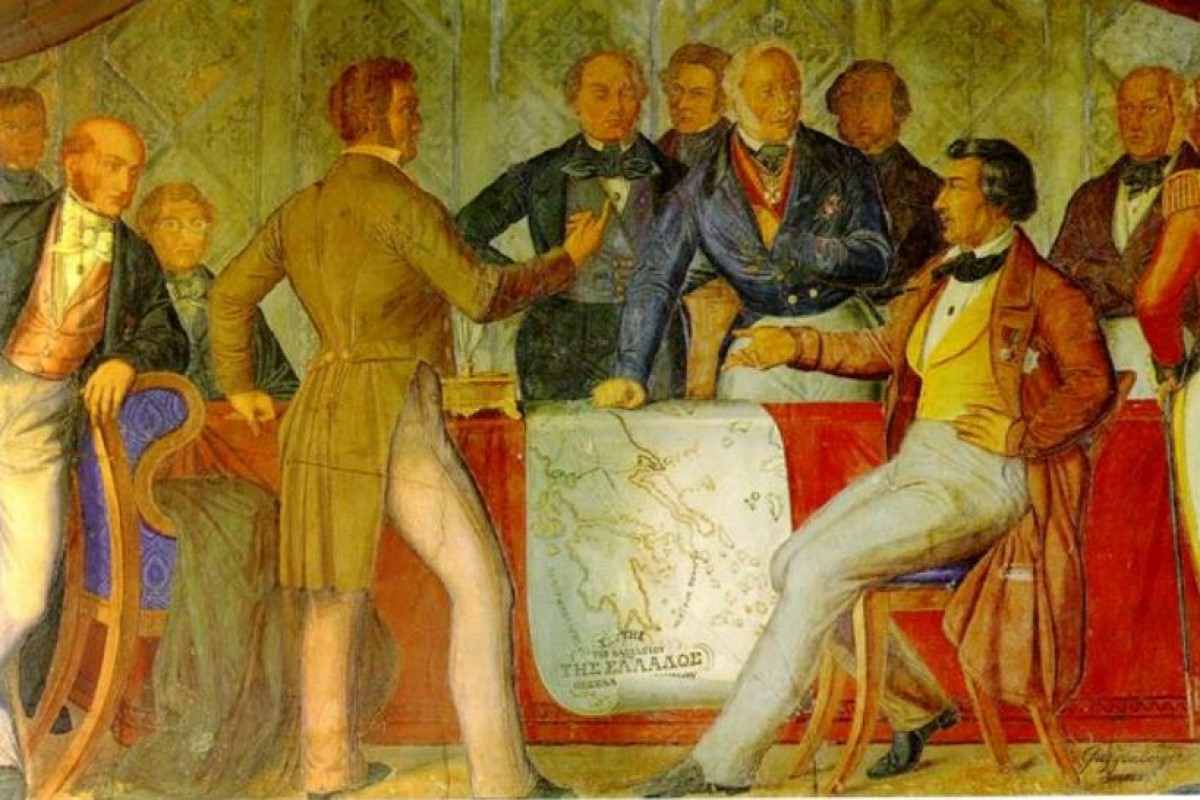 Month of Revolution | The Greek State

But ... how did the revolution end?

Greeks have been fighting for their freedom and independence for about seven years! When the revolution begins in March 1821, the Filikoi know very well that victory is on their side. For what reason; The Ottomans have already sent most of their army to Asia to fight the Persians, and so they cannot defend attacks in different areas. Thus, the Greeks have won many battles in the first two years of the revolution. And actually… without having any help from anywhere!

So, after the Great Powers decide to take part in the revolution to solve the "Greek Issue", they ask both sides, the Greeks and the Ottomans, to declare a truce and start discussing how to create the first and free Greek state. Of course, the Ottomans disagree not only with their decision, but also with their participation. And so, on October 20, 1827, they meet the Great Powers’ navy in Navarino Bay, west of the Peloponnese’s headland. The naval battle of Navarino is the most important battle of Greek Revolution! The Great Powers win! The Ottoman fleet is completely destroyed. After seven years, the Greek Revolution is coming to an end. After their defeat, the Ottomans are forced to pull out from the Peloponnese and then Central Greece. The liberation of Greece is nearby!

Although, the Ottomans disagree with all the decisions of the Great Powers, they are forced to obey and gradually pull out from the rest Greek regions. On September 12, 1829, the last battle of the Revolution took place in Petra, Boeotia, where the Ottoman army negotiated for the first time with the Greeks. They sign the Peace Treaty of Adrianople, with which the Ottomans recognize the independence of Greece.

The Greek Revolution is coming to an end! After the battle of Petra in Boeotia, England and France proposed the independence of Greece. The negotiations conclude with the London Protocol signed by the Great Powers on February 3, 1830. According to this, the political independence of Greece is real and the new state’s borders are on the line Achelous-Spercheios River. Two years later, in 1832, the borders of the Greek state grew and reached the line of Ambracian Gulf - Pagasetic Gulf.

The Ottomans accept and recognize the new borders. After ten years of conflict, the first independent Greek state is now a fact! Greeks are gaining their freedom and independence!