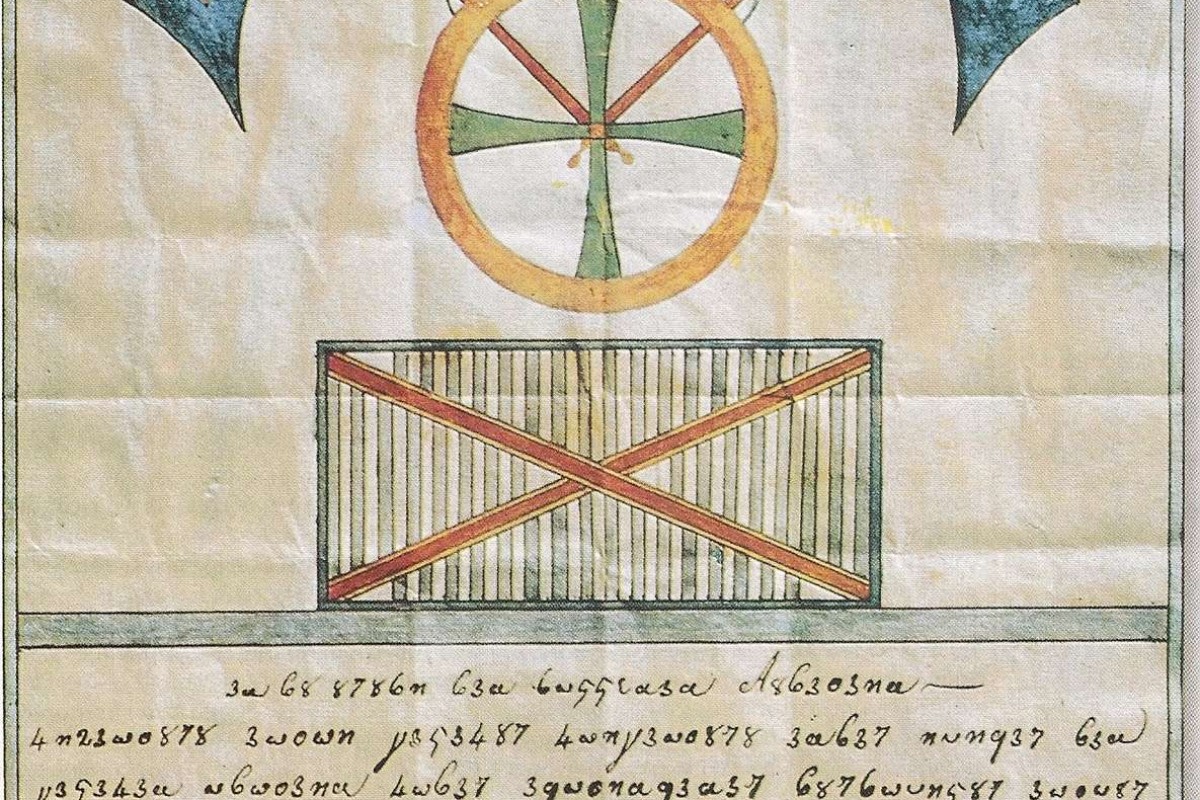 A blonde jackal with a cap on his head!

In Odessa, three friendly merchants often meet at the port! They are Nikolaos Skoufas, Athanasios Tsakalov and Emmanuil Xanthos. In their meetings, they exchange  thoughts and concerns about the political, social and economic situation of their time both in Russia and in the Ottoman Empire, especially for the Greek community. Revolutionary ideas are the ones that dominate their discussions and the ones that unite them! The desire for change!

Thus, they decide and establish the Philiki Etaireia (Society of Friends) in the autumn of 1814 in the port of Odessa. Symbolically, they claim that its founding date is September 14, 1814. The Friendly Society is a secret revolutionary organization that will gradually transmit the idea of Revolution and Freedom to the Greeks. As Xanthos himself writes in his memoirs, the main mission of the organization is:

Rise and liberation of the Greek Nation and our Homeland!

Although the Philiki Etaireia starts with a few members, it notes tremendous growth and until the first months of 1821 its members number tens of thousands both in today's Greece and abroad. However, only 1,096 members' names are known, and its members are Ioannis Kapodistrias and Tsar Alexander I of Russia. Always a veil of mystery covers the organization of the Friendly Society!

None of the members know the "Invisible Authority", the leader of the Company, but they can neither ask nor discuss it! Their role is to carry out orders, without having any right to make decisions. So why become a member? Because the belief in the idea of Revolution and Freedom is great! The entry of the members in the organization is a complicated process, and in fact it has the character of a ritual. Usually, after approaching someone and making sure of his ethos and character, they introduce him to the ideas of the Company and make him swear.

I swear in the name of truth and justice, before the Supreme Being,

to guard, with my life, and suffering the hardest toils, the mystery,

which shall be explained to me and that I shall respond with the truth whatever I am asked.

As the Philiki Etaireia is a secret organization, they develop a new secret way of communication, so that its action and purposes are not perceived! Revolution and Freedom are two goals of high risk and great reaction for the time of the Friends! Secret codes are about how to greet each other, how to talk about weapons or a leader.

Thus, they develop a cryptographic alphabet that helps them in their written communication. The Filikoi use the familiar letters of the Greek alphabet with different phonetic values: some numbers replace some letters, while other letters of the alphabet are missing or replace each other. They also create a series of names - codes related to persons, locations and anything that matters for the development of the match! In this way, Athanasios Tsakalov is known as "AB", Nikolaos Skoufas as "AG", Emmanuil Xanthos as "AZ", while Alexander Ypsilantis has the name “Kalos" or "Andreas Radamanthis", Papaflessas is the "Responsible" and Theodoros Kolokotronis is knows as "113"!

But the time is ripe and the Filikoi feel that secrecy and small actions alone are not enough to achieve their goal. The time has come for real action as the idea of Revolution has now been established! In April 1820, Prince Alexander Ypsilantis took over the leadership of the Friendly Society. Together they carefully study their plans for the place and manner of the uprising. They end up with the simple idea of simultaneous attack from two different points.

In the beginning of 1821 the fighters prepare by checking that they have the necessary supplies. Theodoros Kolokotronis with his team, a member of the Friendly Society, is moving in the Peloponnese. At the same time Ypsilantis crosses the river Pruthos and reaches Iasio in Moldavia. Very soon the battles begin and the Revolution is just around the corner.