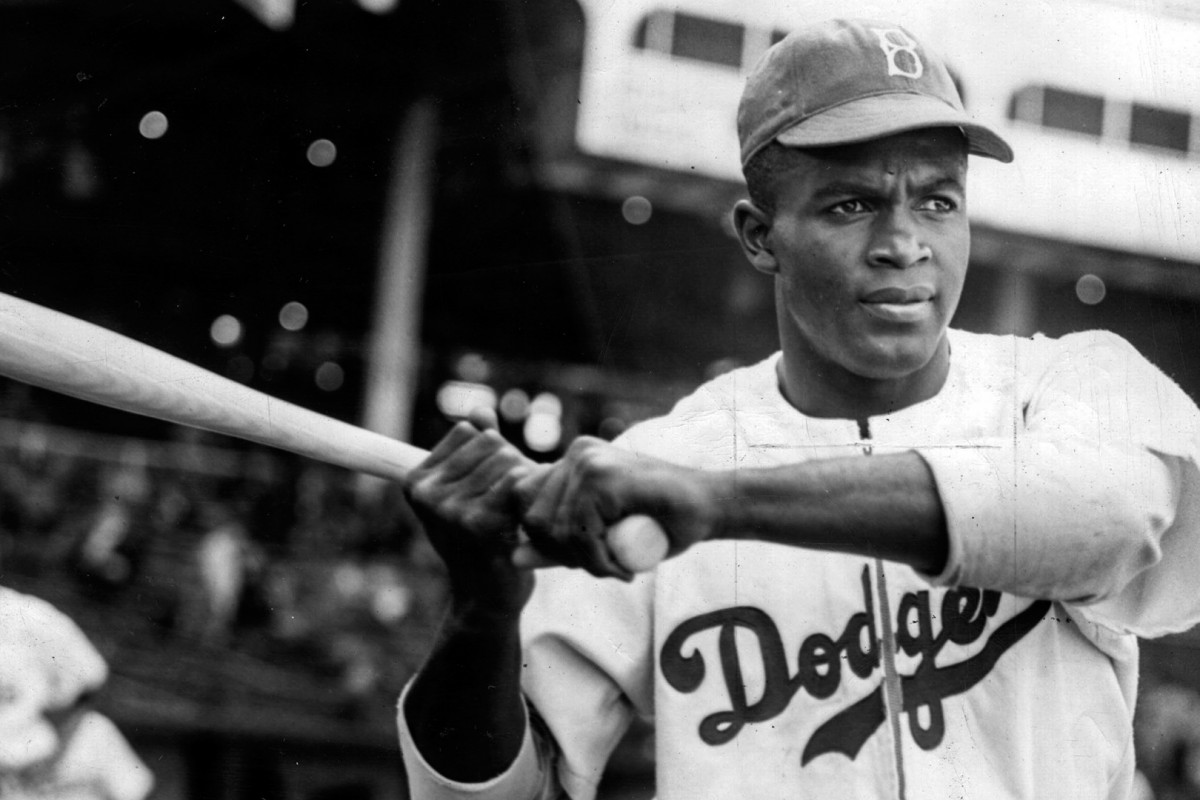 Jack Roosevelt Robinson is born on January 31, 1919 in Cairo, Georgia. His parents work as farmers on a foreign property, from which they leave a year later when his father abandons them. Robinson's mother and her five children moved to Pasadena, California.

His mother, after a lot of work, manages to buy a house at 121 Pepper Street, in a white neighborhood. Robinson comes from a poor family, but he lives in a relatively wealthy neighborhood. Thus, from an early age, he faces the bad behavior of their neighbors, as racial discrimination is intense and even violent at that time. Robinson graduated from Washington High School in 1935 and he’s already known for his sport skills. During his studies, he continues to face problems and discrimination due to his color. He is not allowed to use the stadium or other sports facilities, and many venues are strictly segregated for white and black athletes. Nevertheless, Robinson doesn’t  give up and a short time he has the reputation of the greatest and most competitive player in baseball. Robinson is happy when he wins!

He pursued a college athletic career and completed his studies at the University of California, Los Angeles (UCLA) in 1939. Robinson worries about his future and believes his degree will not make him successful! Robinson enlisted in the army in 1942, and he stops sports. Robinson faces again the racial discrimination, as he can neither participate in military programs nor baseball games because of his color. Robinson continues to fight for his rights in the military.

After his discharge, Robinson returns to play professional baseball in the Negro leagues. Until 1880 black people could play with white, but since the law on racial segregation was passed in America, Afro-American people shouldn’t be on the same buses, schools, and public facilities as white, and of course they don’t have the right to play baseball in the National Championship. All are going to change when Robinson meets Bradley Rickey, the president of the Brooklyn Dodgers baseball team.

Ricky finds the ideal candidate to prove that black players have a place in the big teams and leagues. He knows that Robinson is not only a talented athlete, but also an educated and respected man. On April 15, 1947, the Dodgers won the match at Ebtez Field with Robinson as a player wearing the jersey "42". On that day, Robinson becomes the new symbol for all black people, who fill the stadiums of America to see him play.

His teammates, however, don’t immediately accept him as a member of their team, while some are hostile or refuse to sit next to him. Coach Leo Duroser informs them that whoever creates a problem, they will leave his team, clarifying that I do not care if the guy is yellow or black or if he has zebra stripes. I am the director of this team and I say that he plays. Robinson turns to be the greatest and the most successful professional baseball player, winning games and awards for the Dodgers. In 1947 he takes title of "Rookie of the Year", while in 1949 he’s recognized as the “Most Valuable Player” of the Year. Robinson is the first Afro-American person in history to receive this title.

Jackie Robinson, after many problems with diabetes, dies on October 24, 1972 from a heart attack at his home at the age of 53. His funeral is being held in Manhattan, attended by more than 2,500 people, including his teammates and famous athletes. After Robinson's death, his wife founded the “Jackie Robinson Foundation” in order to continue Robinson's work on the human and political rights of Afro-American people. Because Robinson

Never concerned with your liking or disliking me...

All I ask is that you respect me as a human being!