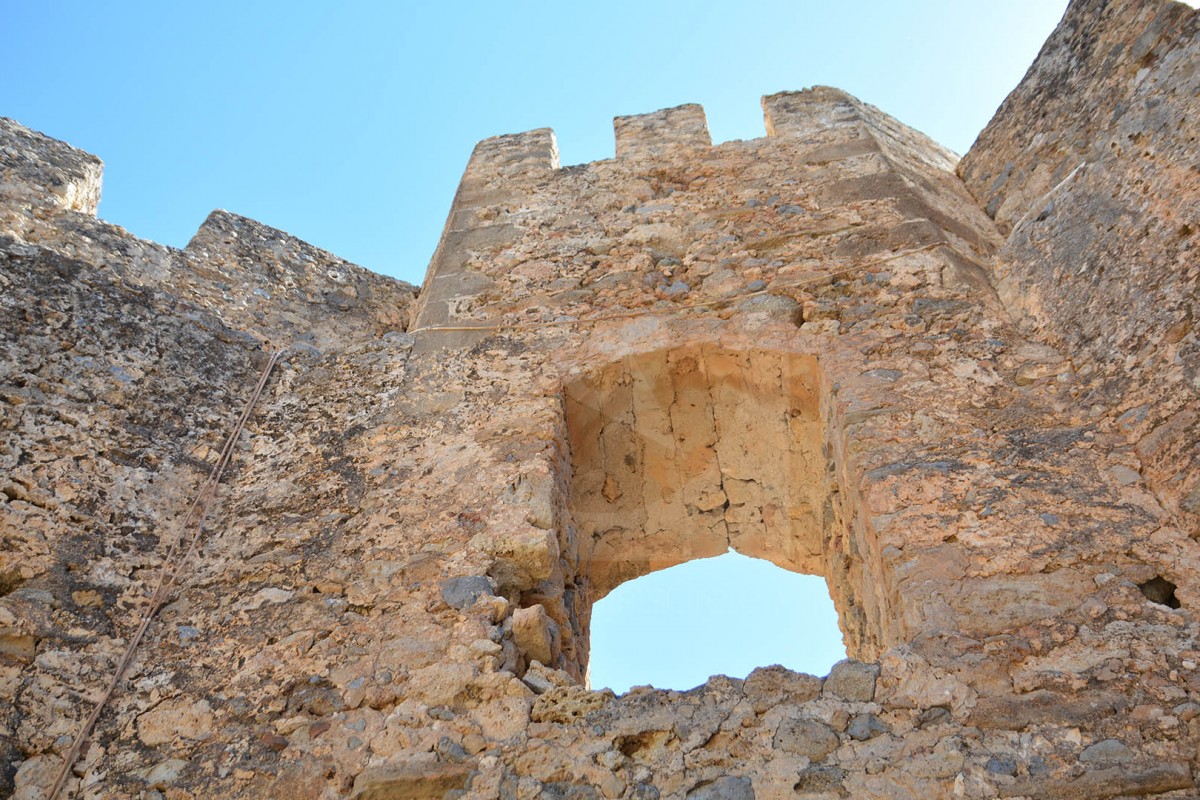 What stories have you heard about Frangokastello?

Frangokastello is a medieval castle located in southern Crete, about 12 km from Chora Sfakion. Its name comes from the Italian words Franco <Free and Castello <Castle. The "Free Castle" is one of the most important monuments in the area, not only for its glorious history, but also for the legend of the warriors who lived there!

Who are these warriors?

During the Greek Revolution, there were many battles on the island of Crete, where its inhabitants  fought for liberty against the Ottoman Empire. One of these battles was the battle of Frangokastello, which took place on May 18, 1828, between Mustafa Pasha and Hatzimichalis Dalianis, around the Venetian castle of Sfakion. The result of the battle was the victory of Mustafa Pasha with Frangokastello being handed over to the Turks, while the losses of the Greeks were great, among which was Hatzimichalis Dalianis.

Every year on the day of the anniversary of the battle (May 17-18), in the morning hours when it begins to fade, an army comes to life and parades from the church of Agios Charalambos to the castle. They are all dressed in black. Others as pedestrians, others as riders, they walk to the castle and then disappear into the sea. They are the Drosoulites.

Drosoulites are the human shadows that are observed in the plain of Frangokastello, in the morning together with the morning dew (from where they got their name). According to legend, these shadows are Hatzimichalis Dalianis along with his 385 warriors who were lost in the battle of May 1828.

Of course, there is a scientific explanation for the phenomenon, according to which scientists classify Drosophila as a phenomenon of "superior reflection" (fata morgana). The light fog created by this evaporation of the morning dew often seems to create various figures that can be perceived as human.

Take a good look at the photos of the castle from our tourist guide This Is Crete:

Find the secret paper with the key down in the photos:

How do you imagine the Drosoulites? Why do they appear in Frangokastello every year?

What other legends do you know? We will be very happy to hear all about them!