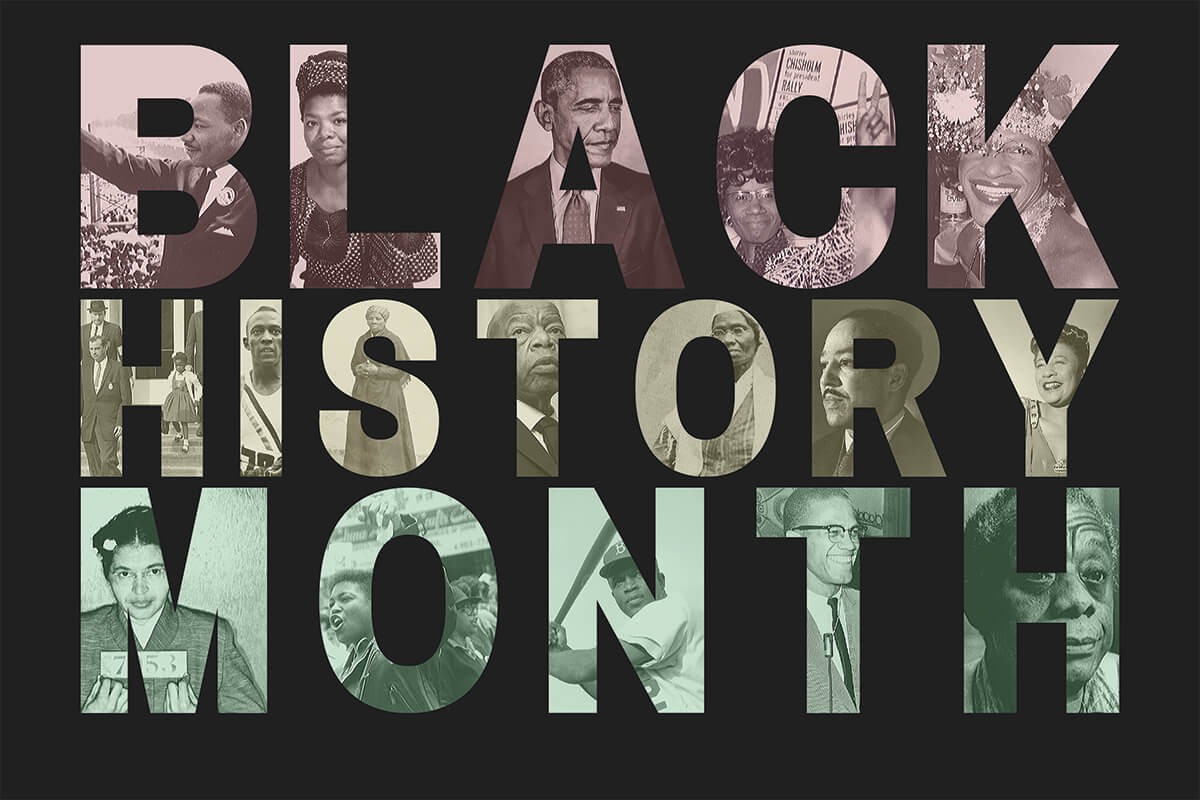 What stories do you believe that “Black History” tells?

February is the "Black History Month" and along with Exploration Children's Museum you will meet important African Americans with significant contributions to society, science, politics, entertainment and sports. Every week we will get to know important figures of African American History through photos, books, artifacts, history facts, videos and all of these through play!

Follow us on social media and visit Museum’s website and let’s explore Black History together! We are waiting for you!

Its roots are back in 1926, in the United States, when historian Carter Woodson (1875-1950) and the Association for the Study of Negro Life and History announced that the second week of February would be Negro History Week. 50 years later, in 1976, it was decided that this celebration would last all month. 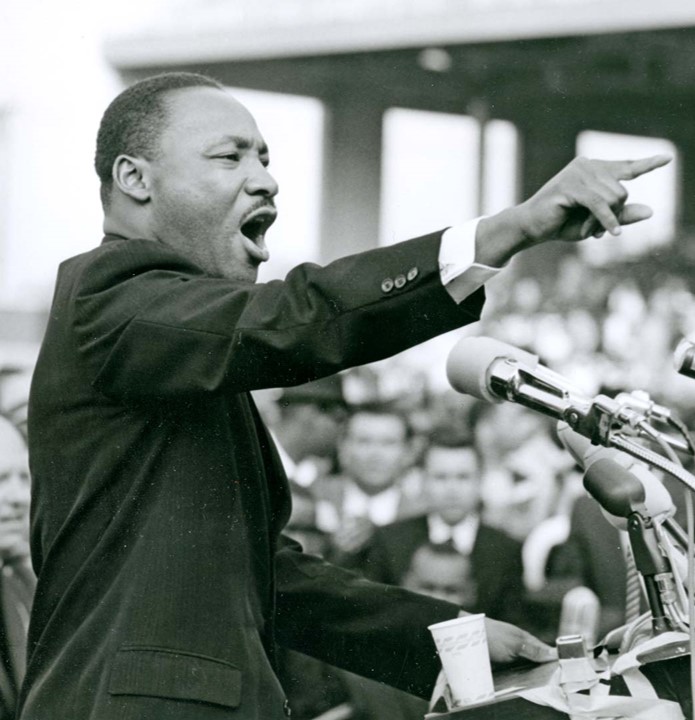 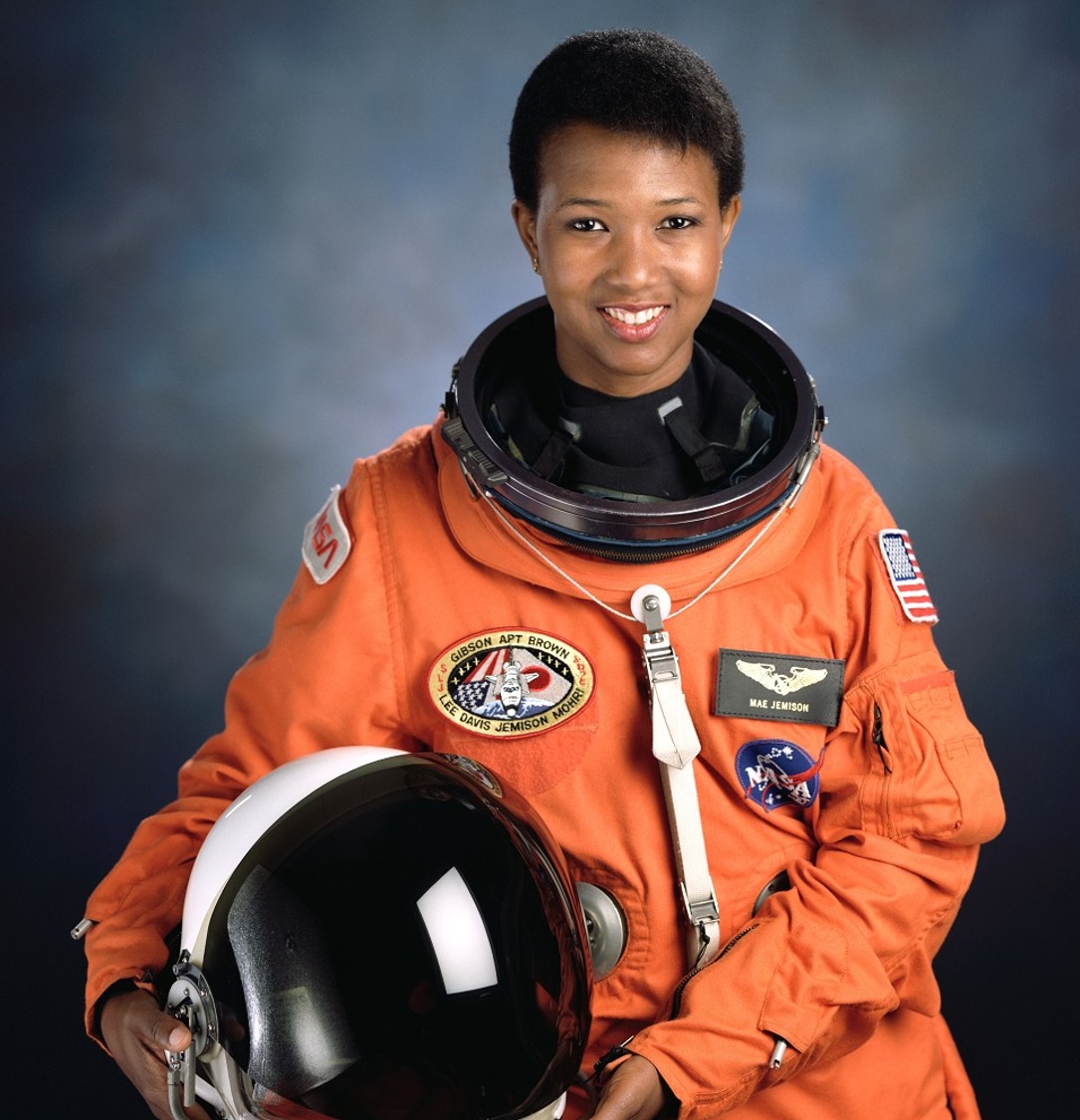 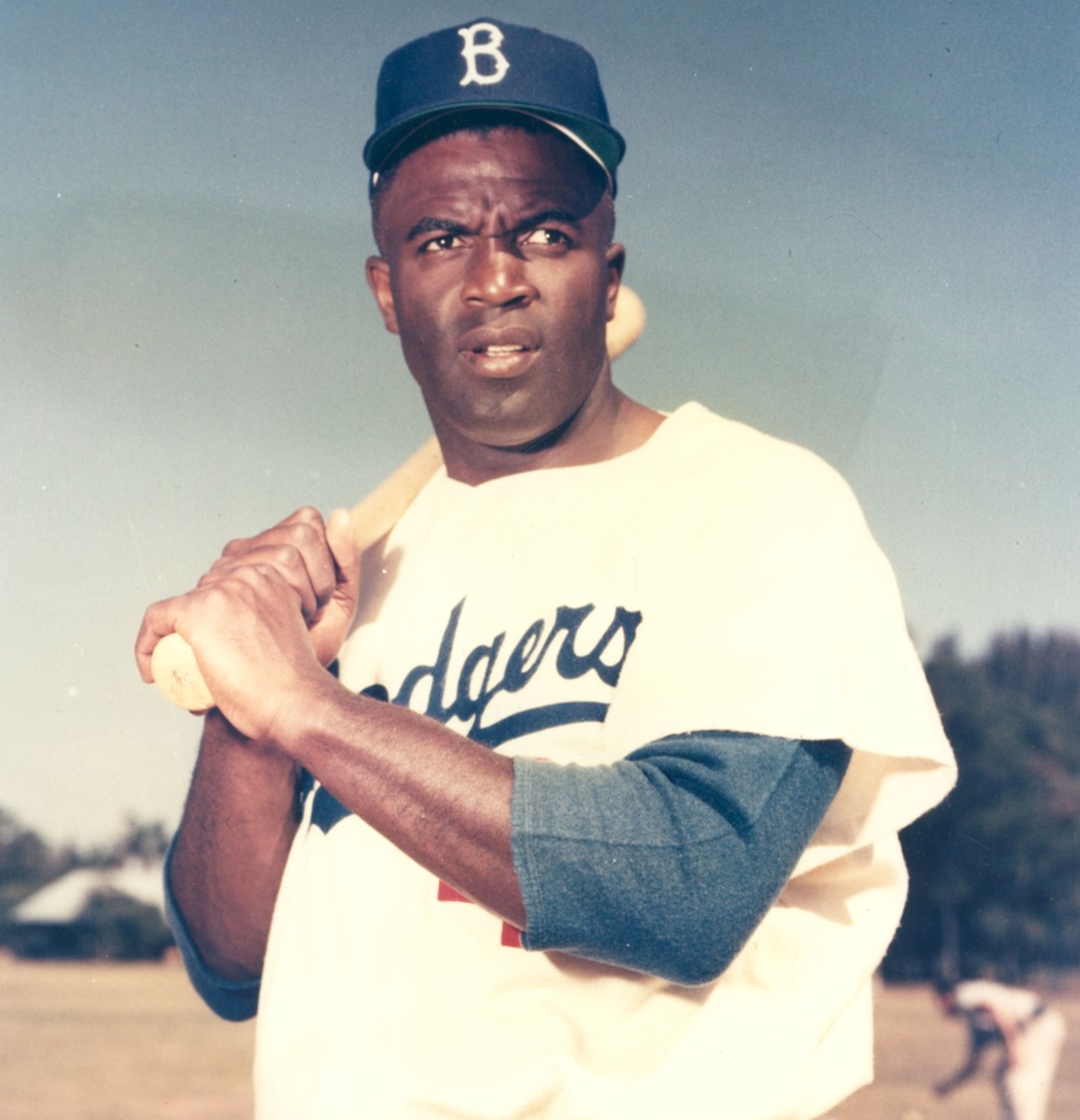 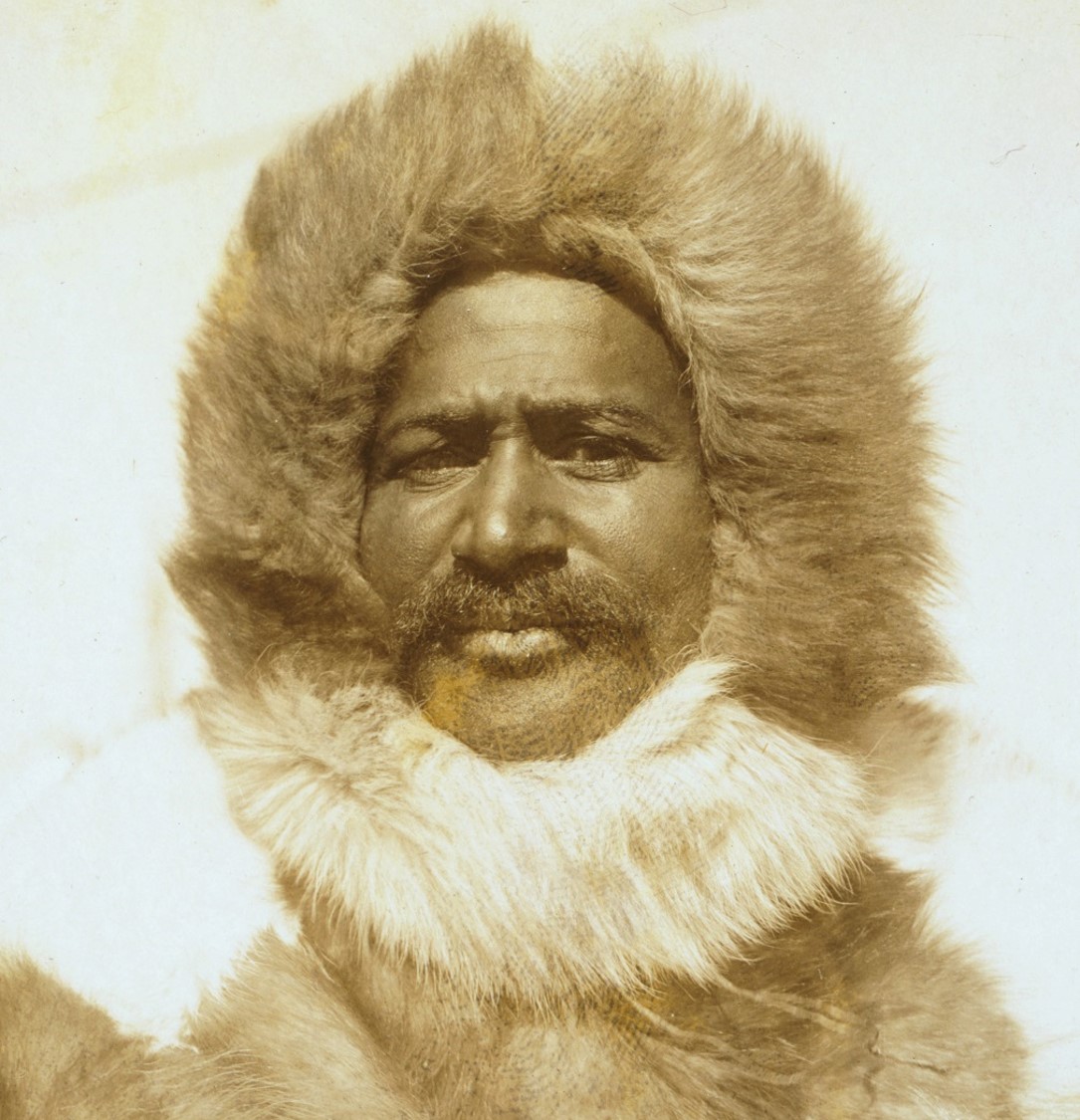 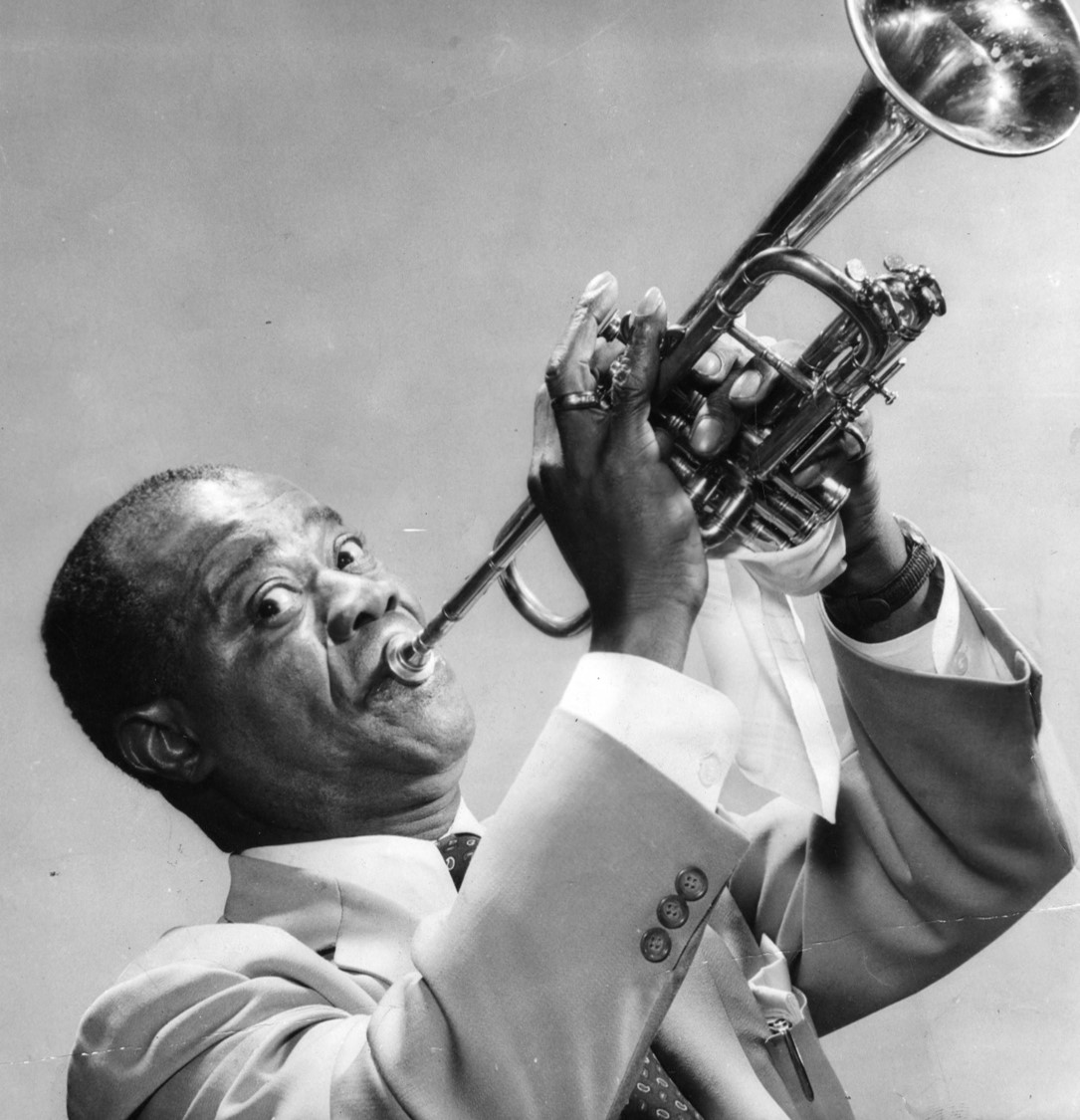 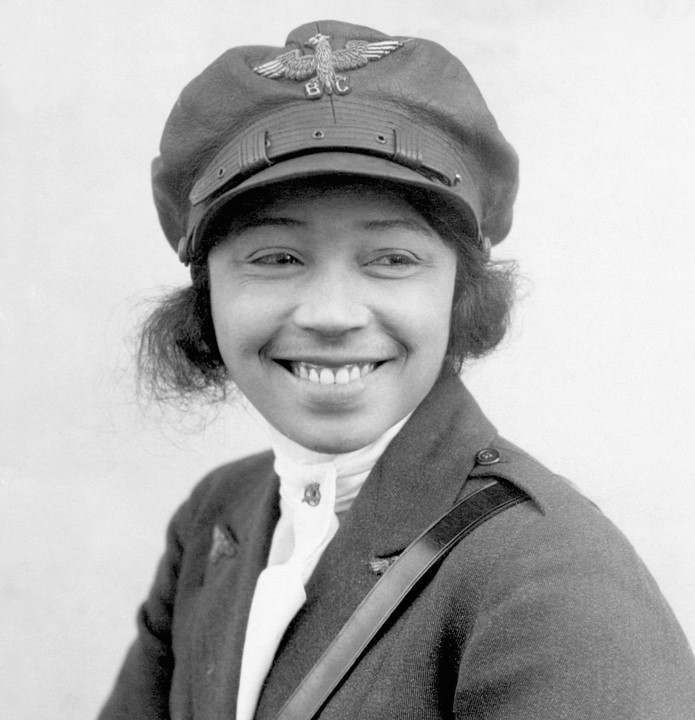